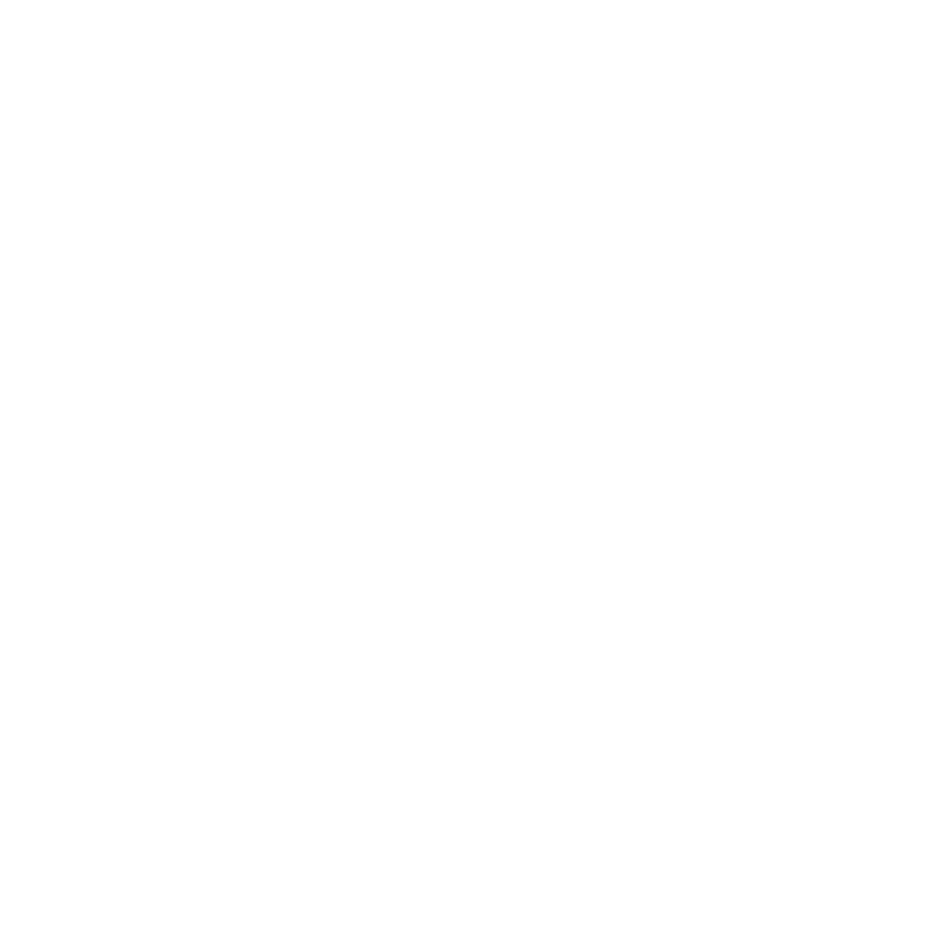 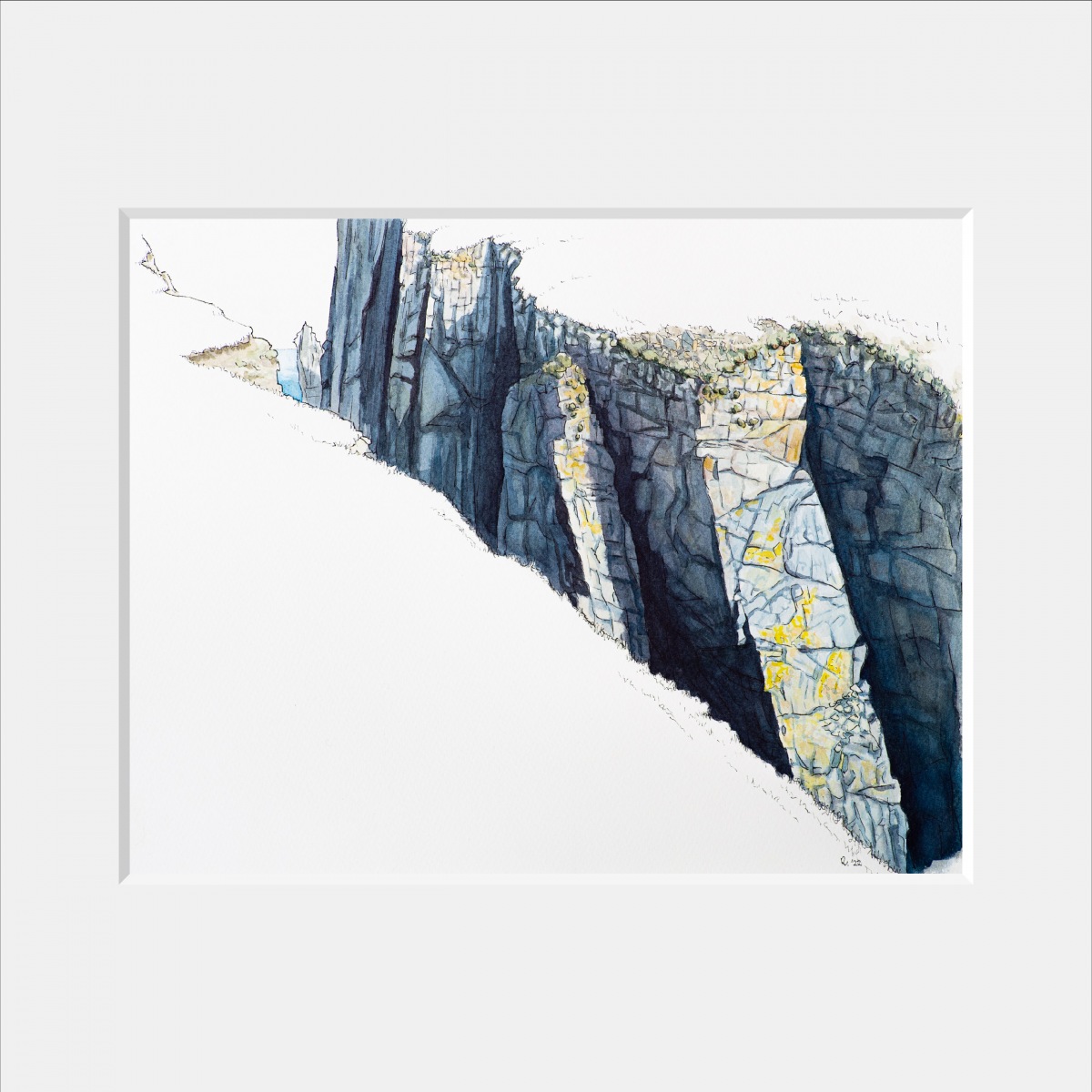 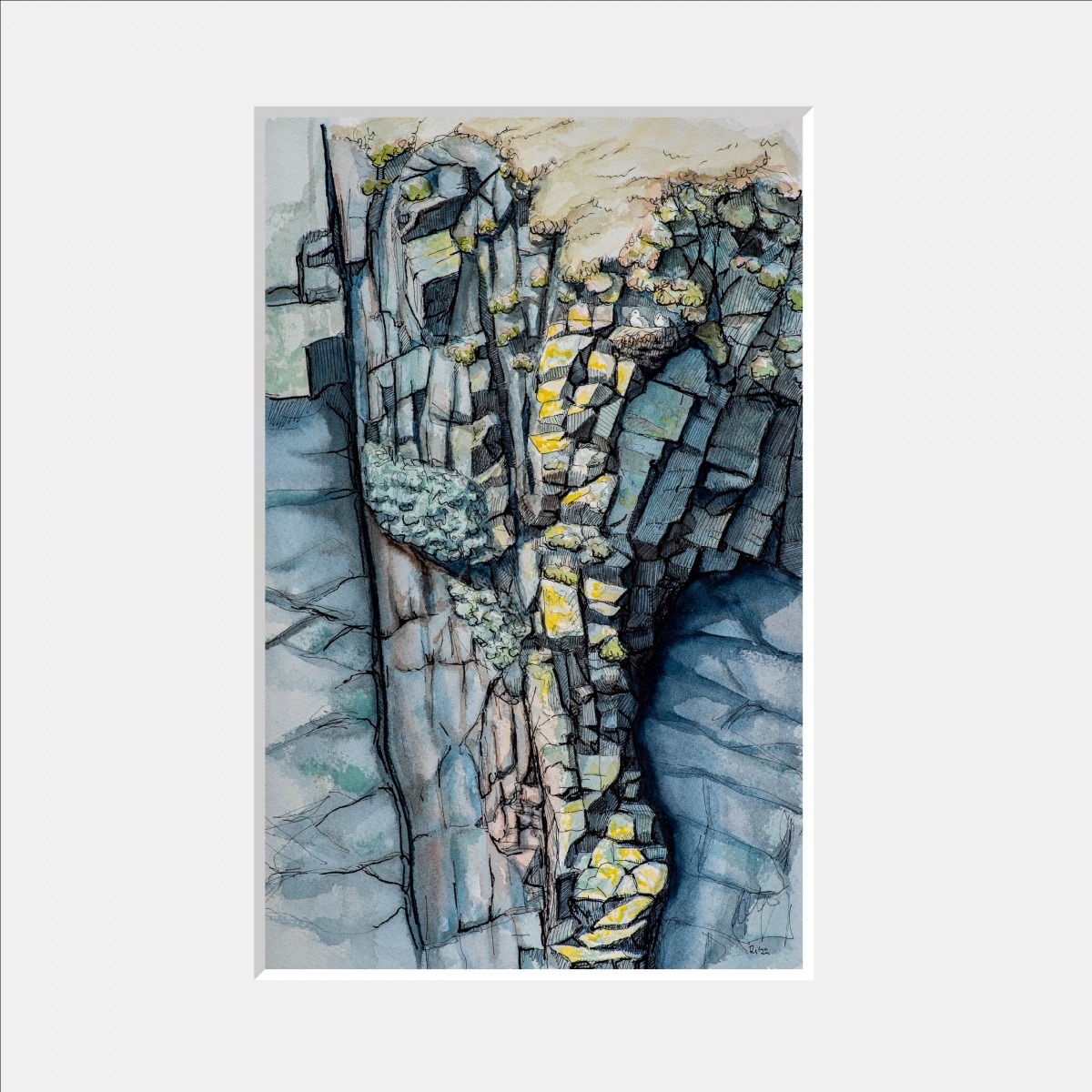 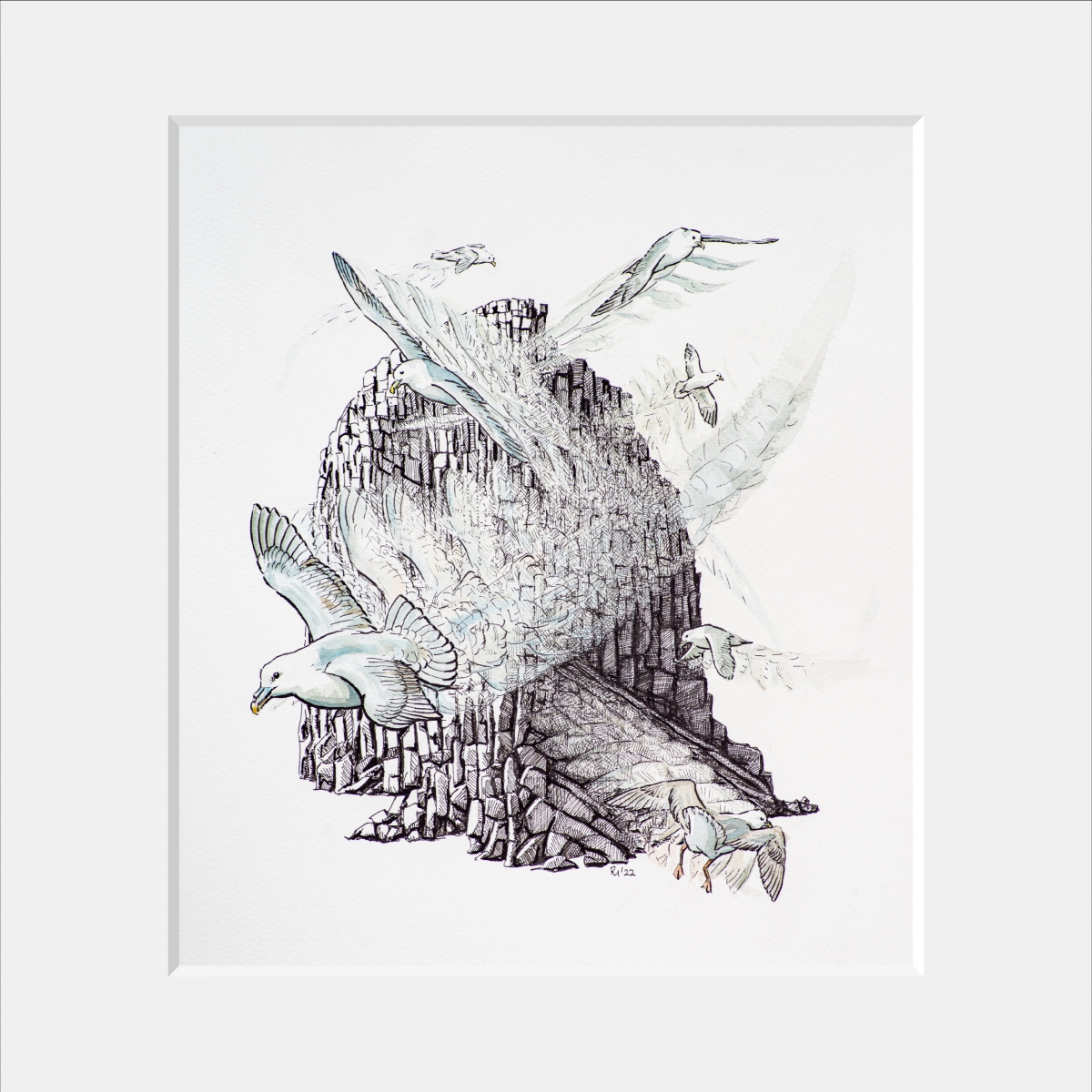 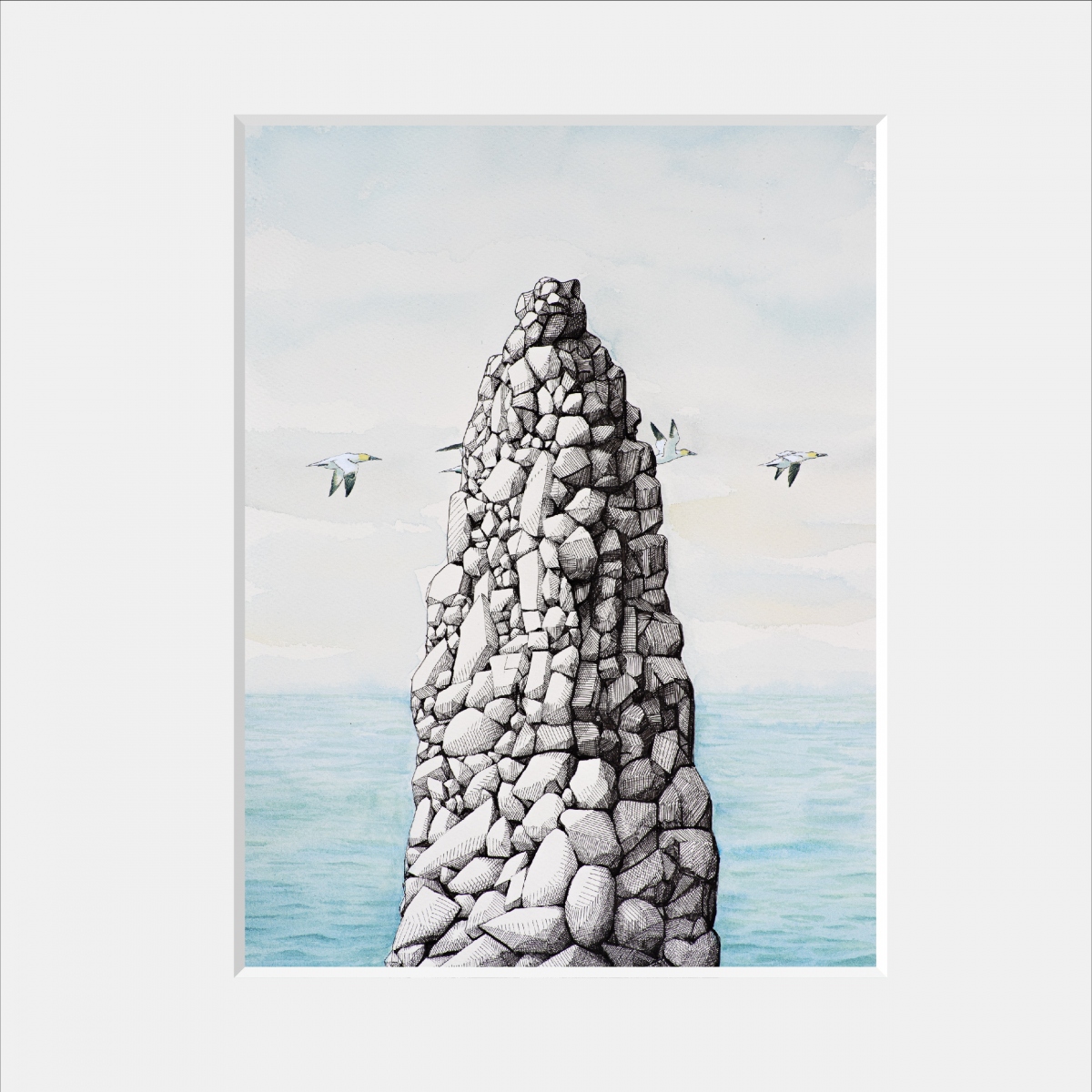 In spring 2022 I visited the most remote inhabited island of the UK. Fair Isle is a small island situated between the Shetlands and the Orkneys with about 250.000 inhabitants of which 60 are people. I stayed for two weeks at the Fair Isle Studio for an art residency. During my stay I explored the island, talked with the islanders and learned a lot about its birds. I was overwhelmed by the rock formations, the power of the sea and the easy of which birds find their way in this rough habitat.

Next year I will go back for 4 weeks to work on a project about climate change and Atlantic puffins. The island is well known for these so called “clowns of the see” as it has a high breeding density. However climate change is threatening the population and pushing them off the island. The warming sea makes it harder to find the right prey for their chicks. I will explore artistically how I can portray this decline. 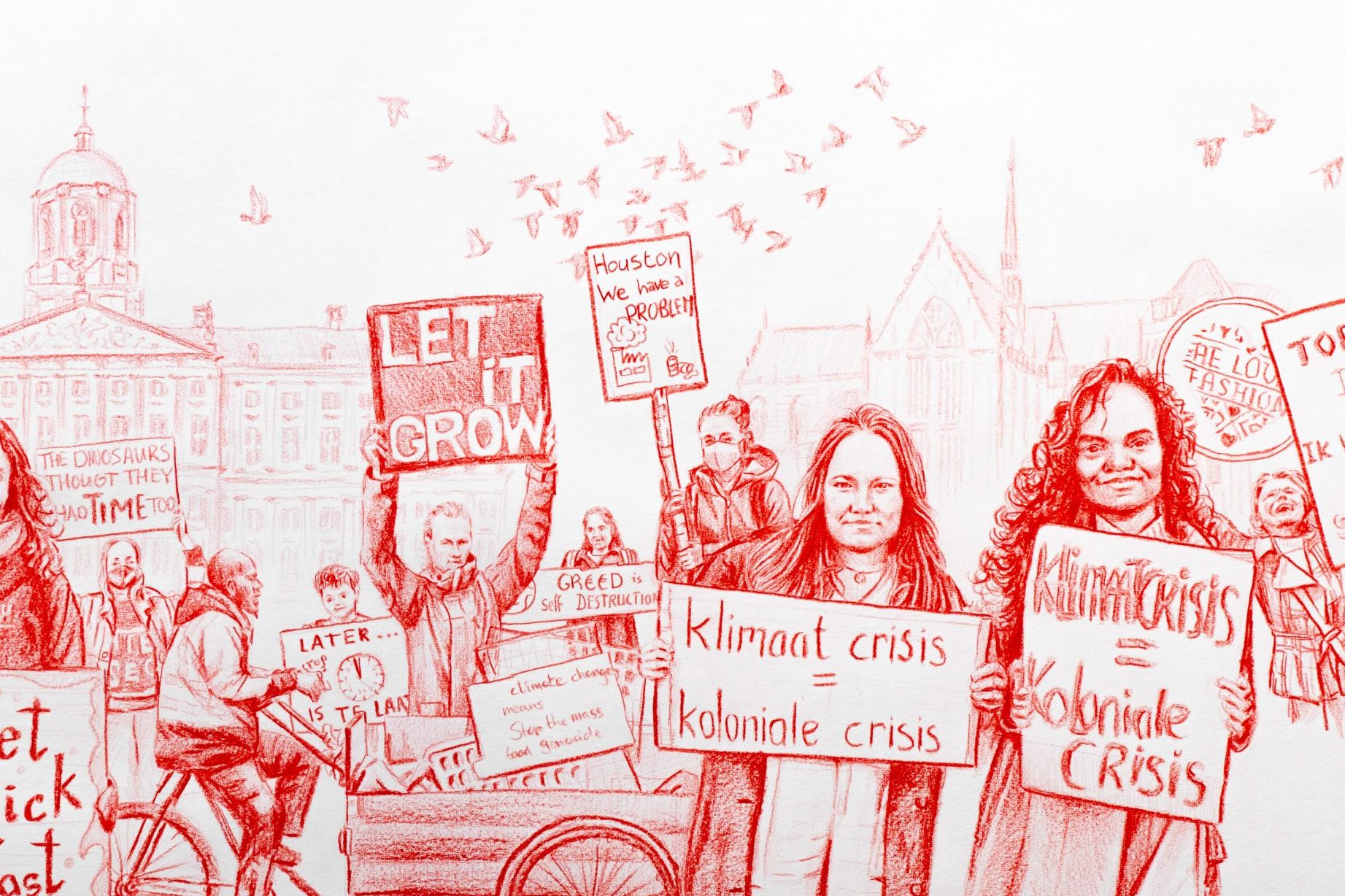 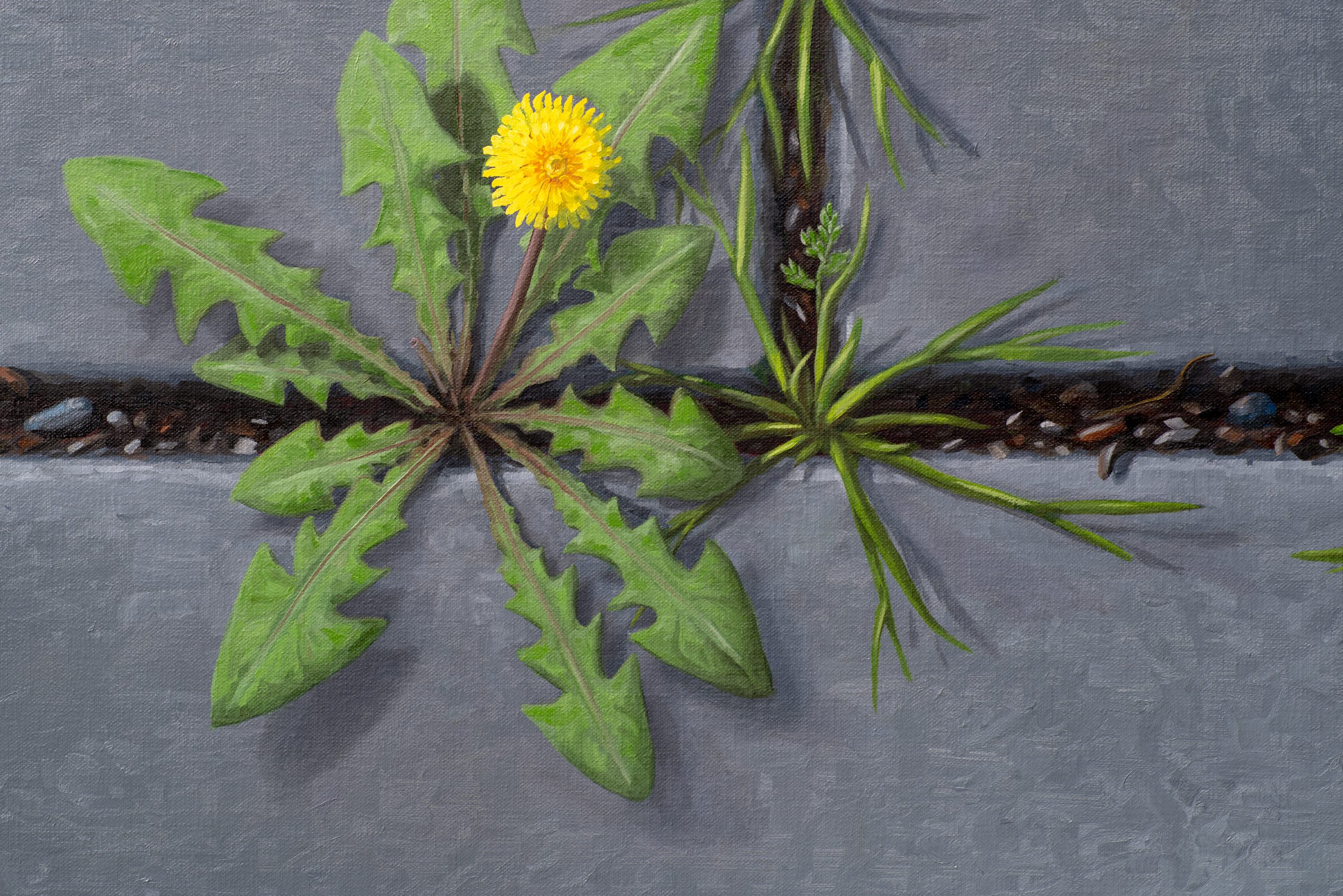 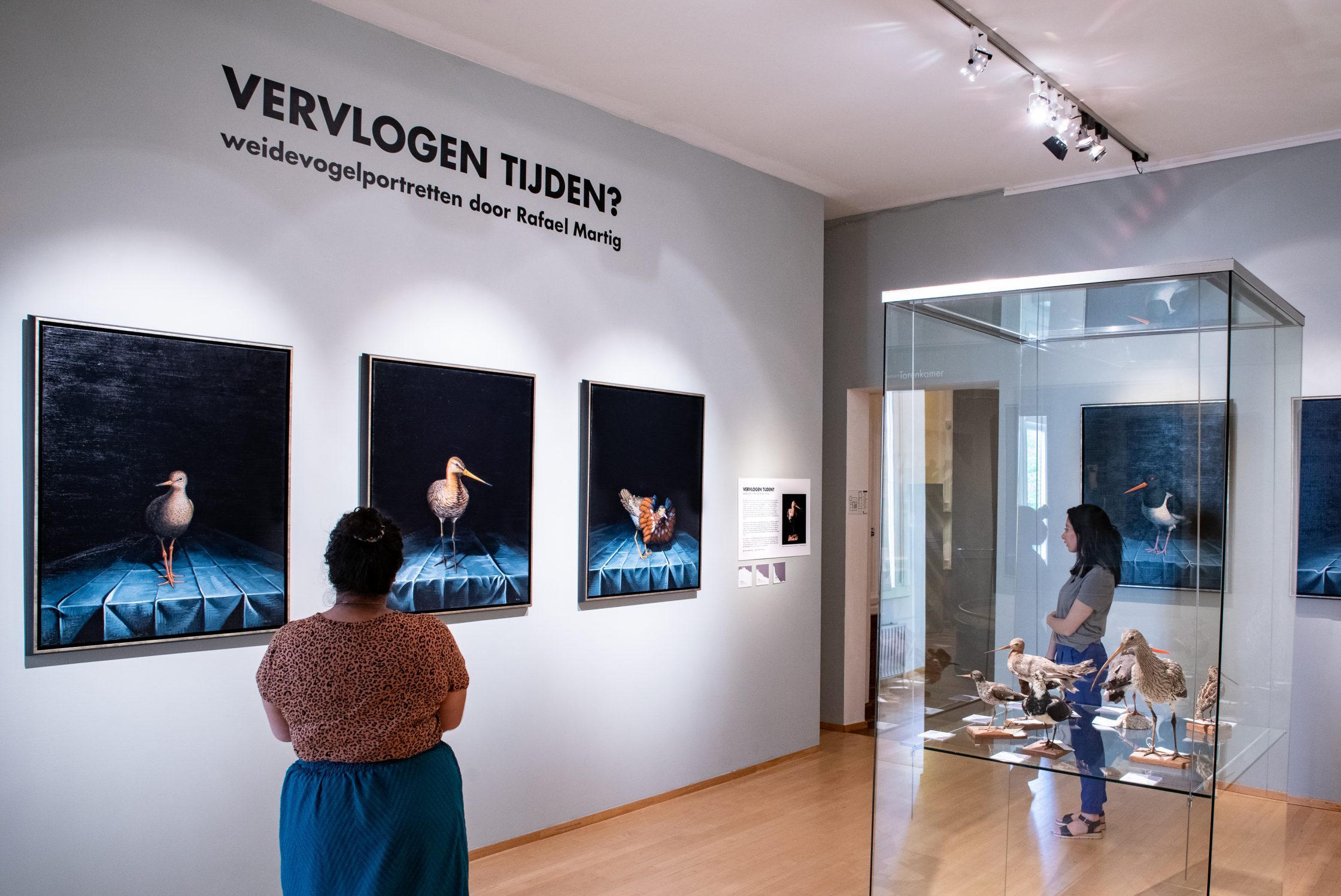 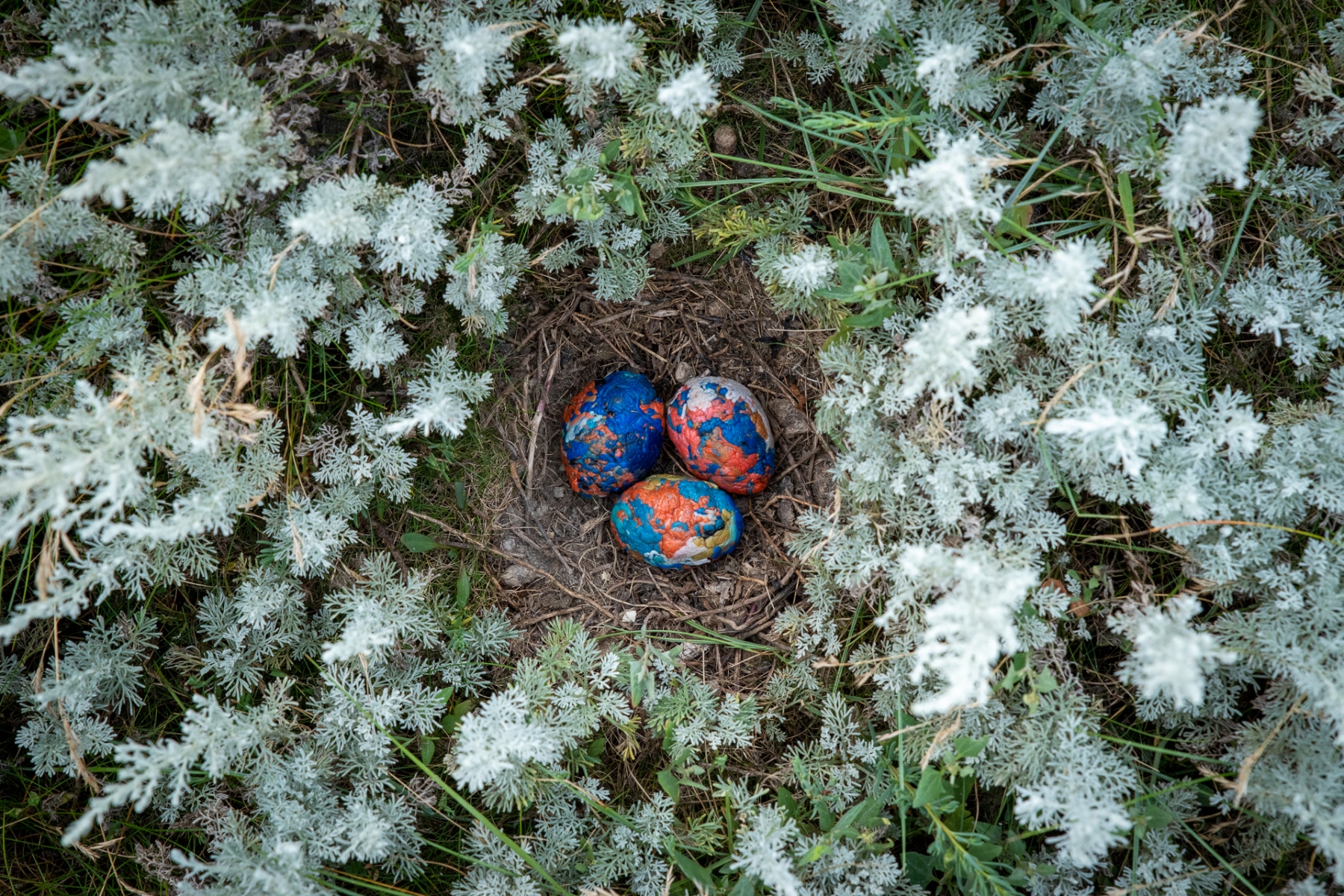